Meet the team who are always here to support you. 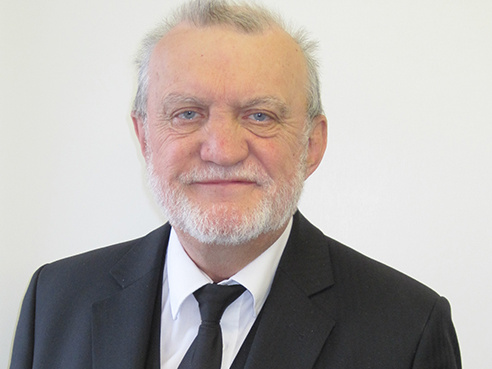 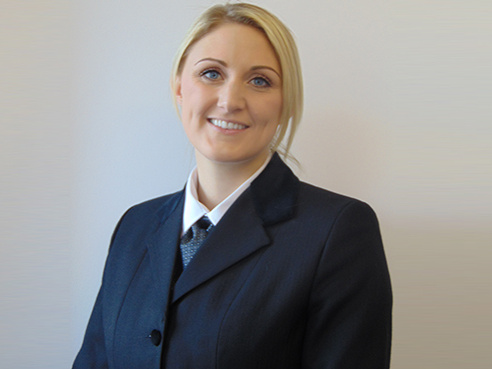 Victoria first joined Nethercotts in 2008 as a funeral arranger after graduating from university. She left for a short period of time when she moved to the South Coast and gained experience working for large corporate funeral directors and later for a cemetery and crematorium management company. She returned to the business in 2018 to work alongside her father, Charles, and run the day to day operations of the business. Victoria arranges and conducts funerals and is the memorial specialist of the business. 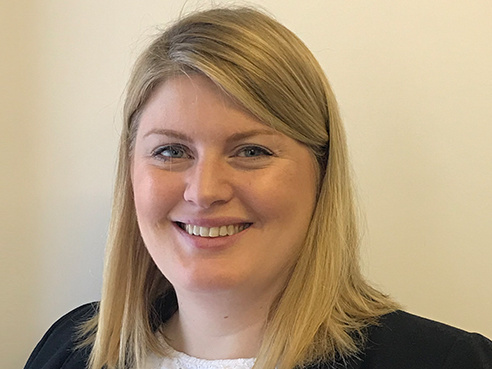 Charlotte started with Nethercotts in 2018 after a long teaching career. As well as overseeing the accounting side of the business, she is now experienced in assisting families in arranging funerals and is able to offer advice and guidance on memorial needs. Charlotte and Victoria work alongside each other to oversee all aspects of managing the business with their father. 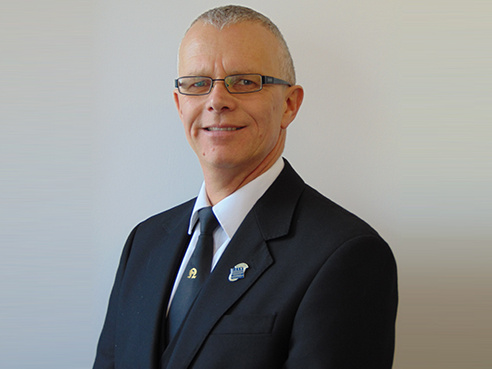 Trevor joined Nethercotts in 2008 as a funeral operative after retiring from the Metropolitan Police Service. After learning all of the skills of the funeral operative role, he was later trained to conduct and arrange funerals. Trevor is now one of our main funeral directors and takes great pride in upholding our standards. 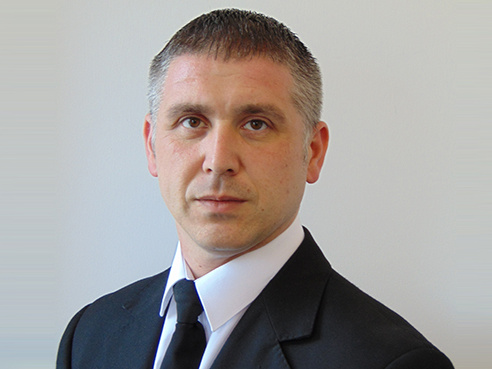 Dave started working in the funeral profession in 2002. He joined Nethercotts in 2013 as a Funeral Operative and has trained with us as a Funeral Conductor. 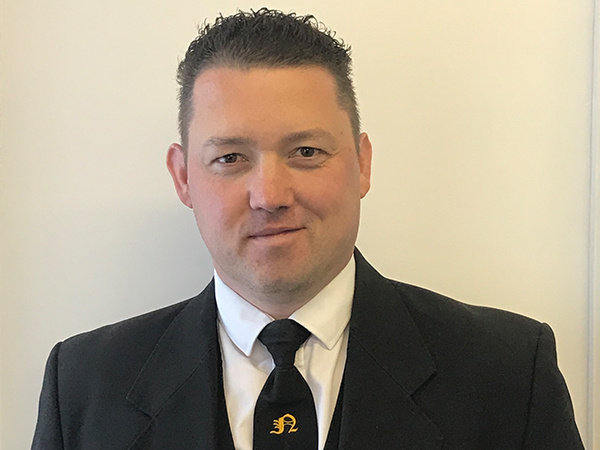 Vince started working in the funeral profession in 1991. He joined Nethercotts in 2015 as a Funeral Operative and has trained with us as a Funeral Conductor. He is also one of our memorial fixers. 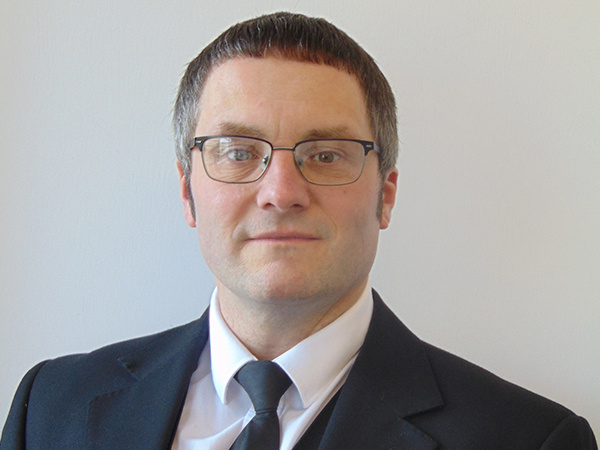 James started with Nethercotts in 2005. He left for a short time in 2012 to work for Cambridge Crematorium and re-joined the company in 2014. James is one of our qualified funeral operatives and is one of our memorial fixers. 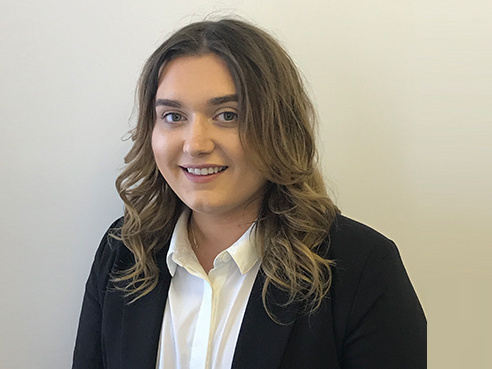 Jasmine joined the Nethercotts team in 2019 as a Funeral Arranger. She is our main arranger in our Potters Bar branch and is fully trained in all aspects of funeral arranging and memorial consultations. 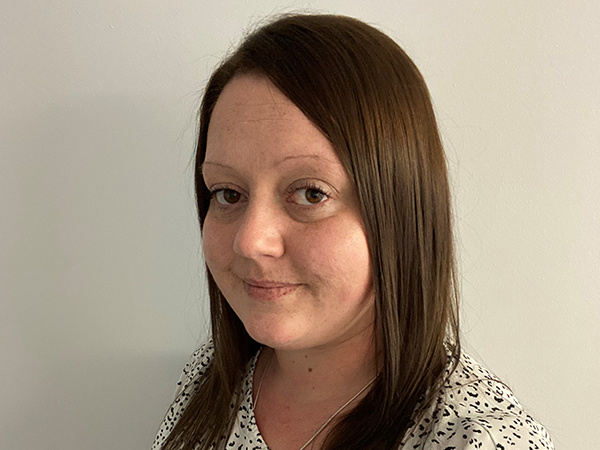 Jodie joined Nethercotts in 2018 as our funeral arranger/assistant for our Radlett branch and covers our Potters Bar branch when required. She previously gained 7 years’ experience as a funeral arranger/operative with a different company before starting with us. 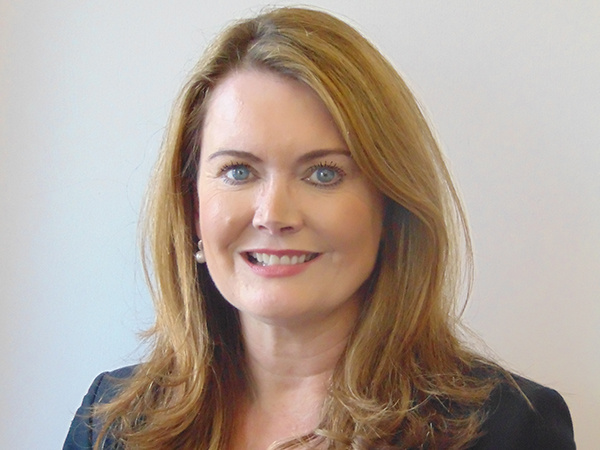 Lisa joined Nethercotts in 2012 as a clerk/receptionist and is now our main administrator. Lisa is based at our Potters Bar branch and is experienced at advising families on the next steps after a loved one has passed away as well as processing all of the administration that comes with arranging a funeral service.

This website or its third party tools use cookies, which are necessary to its functioning and required to achieve the purposes illustrated in the cookie policy. If you want to know more, please refer to the cookie policy. By closing this banner, clicking a link or continuing to browse otherwise, you agree to the use of cookies. View More
Agree and close